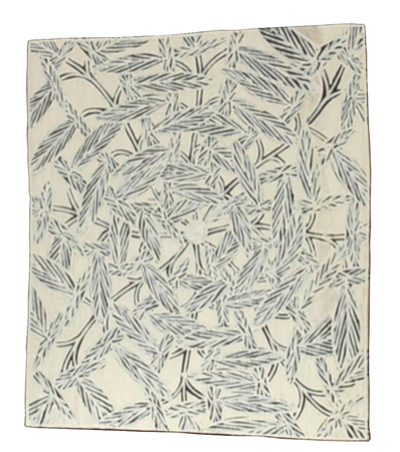 There is another naturally cleared site at Rurraŋala which is an analagous ‘ceremony ground of the gods’. These naturally cleared areas are ancient ceremonial sites at which special men’s ceremony involving both larrakitj (or Dhanbarr- bark coffin) and special yidaki occurred. Gulkula is another time honoured meeting place for such ceremonies. The stories of such sites also involve Watu (dogs), Garrtjambal (red kangaroos) and Ŋerrk (cockatoos). Ŋerrk are the Yirritja moiety harbingers of death and therefore related to the mortuary aspect of the Larrakitj ceremony.