Papunya is located about 250 km northwest of Alice Springs. The Desert Art Movement had its origins there in the 70’s. The cooperative Papunya Tula Artists was founded by the artists shortly afterwards.

The Homeland Movement drew many of the Pintupi artists further west to Kintore and Kiwirkurra, so Papunya Tula Artists moved its head office to Alice Springs and Papunya was more or less abondened.

Many years later a new art centre, named Papunya Tjupi was founded in Papunya itself, which mainly serves artists from the Luritja language group living there. 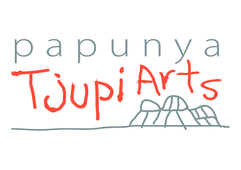 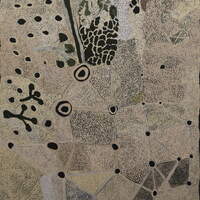 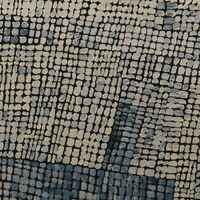 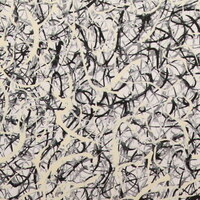 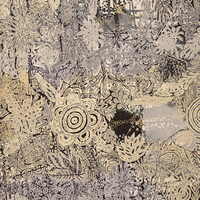 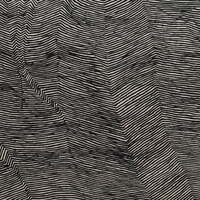 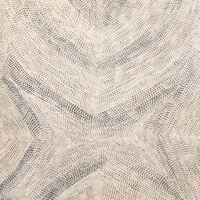 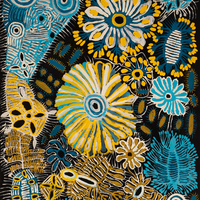 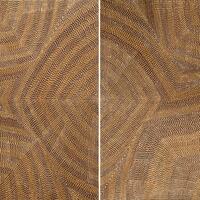 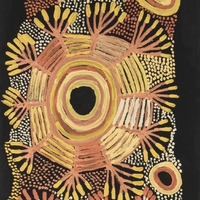 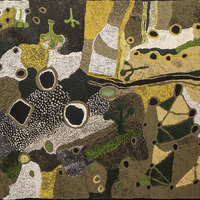 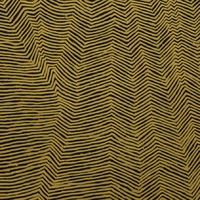 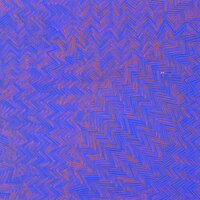 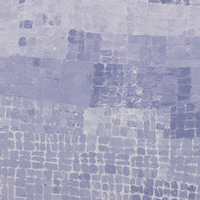 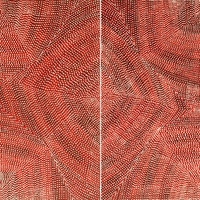 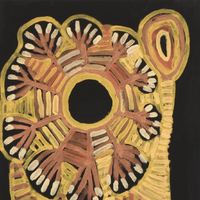 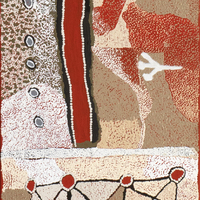