Buku-Larrŋgay Mulka is the community-based art center of the Yolŋu (indigenous people) of Eastern Arnhem Land. It is located in Yirrkala, a small Aboriginal community on traditional land of the Rirrantjingu / Gumatji clans on the northeastern tip of the Northern Territory, approximately 700 km east of Darwin. It services artists in Yirrkala, a former Methodist Overseas Mission, and ‒ in a radius of around 200 km ‒ in approximately 25 oustations, where people settled during the homeland movement in the 1980´s.

BUKU-LARRNGGAY – the feeling on your face as it is struck by the first rays of the sun (i.e. facing East)

MULKA – a sacred but public ceremony; also: to hold, to protect

Buku-Larrŋgay Arts was founded in 1976 by Yolŋu to take their destinies into their own hands and to be able to live a life in self-determination.
This happened in the spirit of Narrrritjin Maymuru, who had already set up his own beachfront gallery in the 1960´s from which he sold art that now graces major museums and private art collections worldwide.

In Yolŋu Law, land and sea, freshwater and saltwater are connected in an ever lasting cycle of life since the very beginning and the Yolŋu do hold and protect the corresponding songs and designs. Every place and every creature belongs to one of two complementary parts of the world: Yirritja or Dhuwa.

In 1988, a new museum was built, that houses a collection of important artworks including the Yirrkala Church Panels from 1963. In 1996, a screen print workshop and extra gallery space were added to provide a place to experiment with different media.
In 2007, The Mulka Project started, which houses and displays a collection of tens of thousands of historical images and films and which runs a modern digital production studio for Yolŋu in Yirrkala and around. 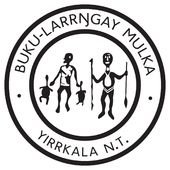 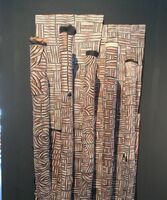 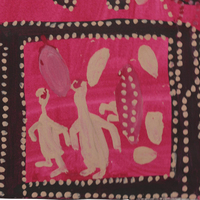 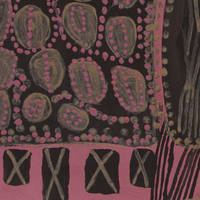 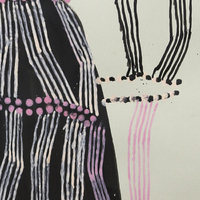 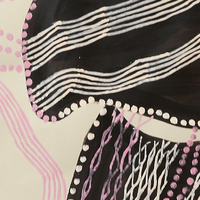 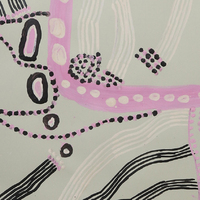 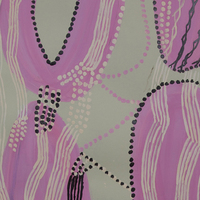 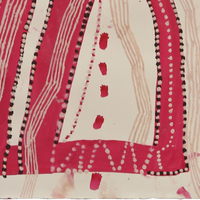 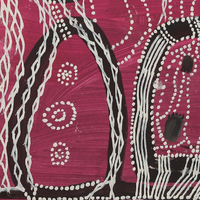 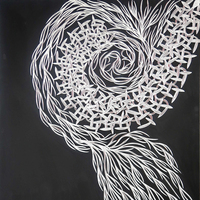 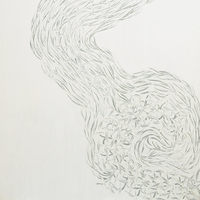 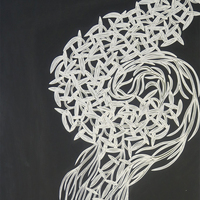 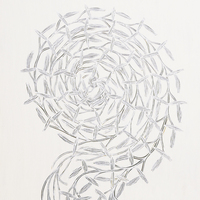 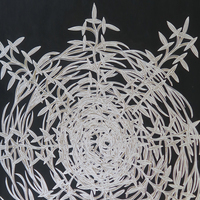 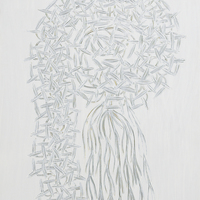 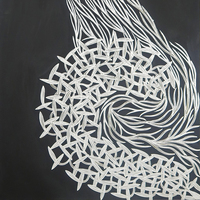