Papunya Tula Artists is the first artist cooperative of Central Australia. The Western Desert Art Movement had its origins here in Papunya in the early 70’s, when a young teacher, Geoffrey Bardon, encouraged his children to paint their own stories in their own traditional style. Before too long a number of senior Aboriginal men became involved, taking over the task of painting a series of murals on the Papunya school wall, the principle one being a Honey Ant Dreaming. The painting of the murals generated a lot of enthusiasm among the men, who were soon painting on masonite board and any other materials they could find around the settlement.

The Homeland Movement drew many of the Pintupi artists further west to Kintore and Kiwirkurra, so that the Papunya Tula Artists relocated its head office to Alice Springs, serving artists of both communities from there.

Today Papunya Tula Artists, 'the premier Aboriginal-owned art centre' in two senses of the word is not only the first and oldest artists cooperation, but also the leading and most reputable one. It is the art centre that campaigns most strongly for recognition of Aboriginal art as genuine contemporary art worldwide. Early works of the Papunya Tula artists fetch six-digit sums at auctions. The present generation of artists has also spawned many prize-winners and numerous artists whose work is to be found in every significant public and private collection in Australia. Accolades of praise and recognition are also coming from abroad, the most recent kudos being for Doreen Reid and Warlimpirrnga Tjapaltjarri at the documenta (13).

ARTKELCH is one of the few galleries representing Papunya Tula Artists and the only one in Europe at present. 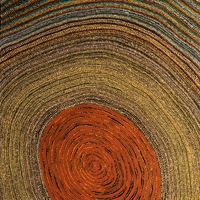 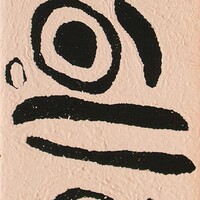 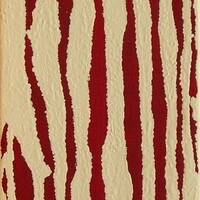 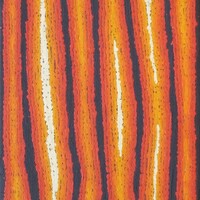 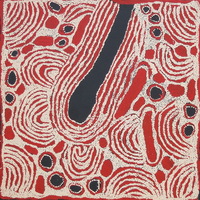 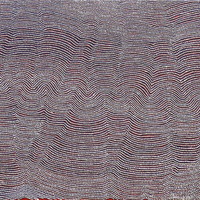 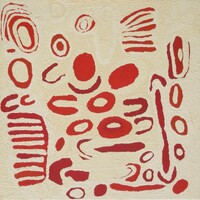 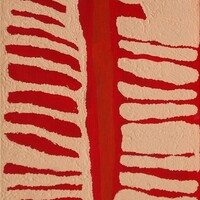 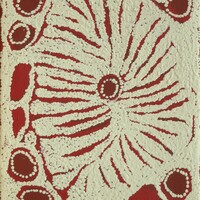 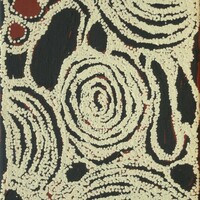 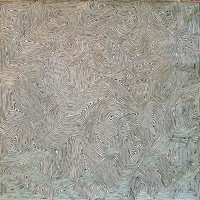 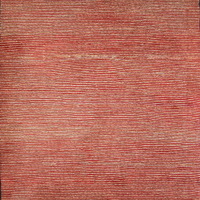 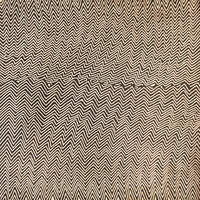 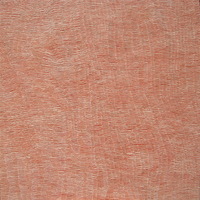 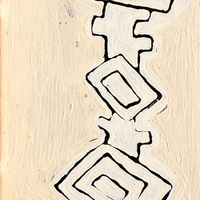 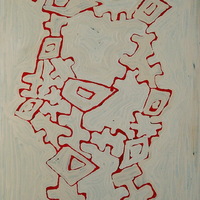