Tjarlirli Art was formed in 2006 and represents the artists of Tjukurla, a small community in the Ngaanyatjarra Lands close to the NT border as well as artists from Docker River just across the border in the Northern Territory. The artists form close relationships with the Pintupi further north and some have previously worked or still work for Papunya Tula Artists, even though with a different regional edge.

The art centre is named after a rockhole of great cultural significance north of the community and has been recognised as a source of culturally significant work produced by ʺfirst contactʺ artists such as Nyarapayi Giles, Katjarra Butler and Esther Giles, who are all well respected elders in the community.

Tjarlirli Art also fosters some interesting emerging artists like the senior artists Bonney Connelly and Valmay Nampijinpa as well as some young ones who are keen to carry on in the same tradition as their parents like Bob Gibson, our star among the up and coming artists, Eileen Giles and Lizzie Ellis. 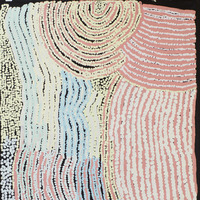 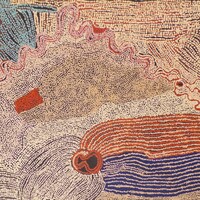 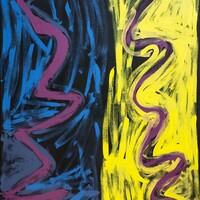 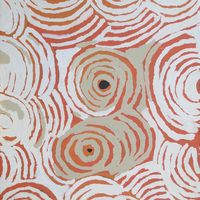 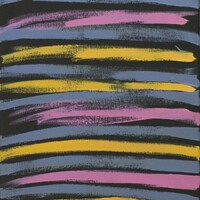 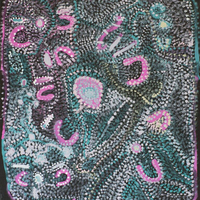 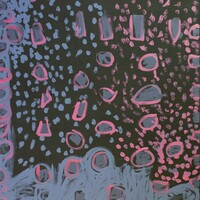 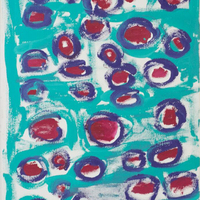 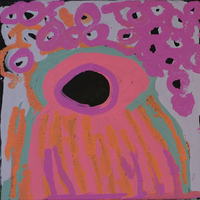 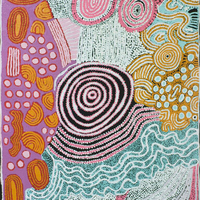 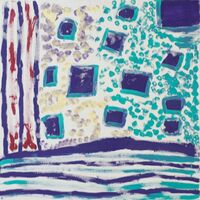 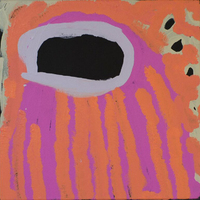 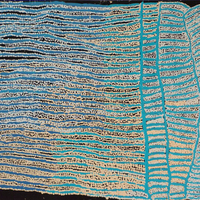 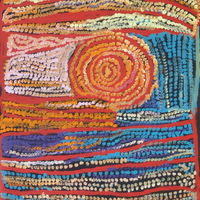 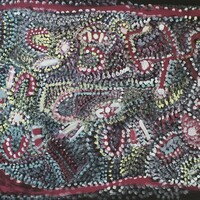 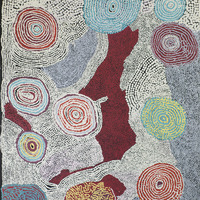