The artists’ cooperative, Warlukurlangu Artists, was one of the first to be founded in Australia in 1985. It supports artists from the Warlpiri language group in Yuendumu and Nyirripi, where currently a new artists’ studio is under construction.

500 Warlpiri are painting for the Warlukurlangu Artists Aboriginal Corporation at present. Most of them are involved with handicrafts and serve the tourist industry. Warlukurlangu means 'belonging to fire'; it refers to a sacred site some kilometers west of Yuendumu.

ARTKELCH is committed to those artists who have made the transition into the Fine Arts segment. Among them are Paddy Sims, Paddy Stewart and Paddy Lewis (who unfortunately have since passed away), Shorty Robertson and Judy Watson Napangardi (as long as she’s painting in Yuendumu and not for carpet-baggers in Alice Springs) and Ruth Stewart Napaljarri.

From the second and third generation, ARTKELCH represents Alma Granites Nungarrayi (sole representation in Germany and Switzerland) and Andrea Martin alongside a small contingent of emerging talents at very attractive prices.

The bright and luminous colors of their palette has become the hallmark of Warlukurlangu Artists. Their art is recognizable for the plethora of its iconography and its mosaic-like dot optics.

The Yuendumu artists first became famous in 1989 when six of them created a large sand painting installation at the Paris exhibition 'Magiciens de la terre' at the Centre Georges Pompidou. International exposure including exhibitions of the 'Yuendumu Doors', that also toured to the Sprengel Museum in Hannover, has further augmented their fame. 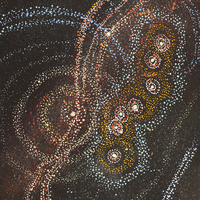 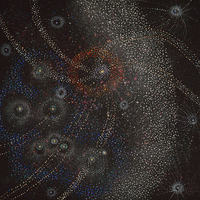 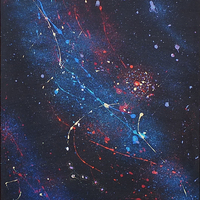 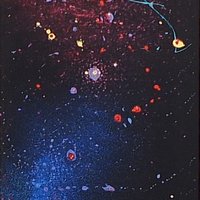 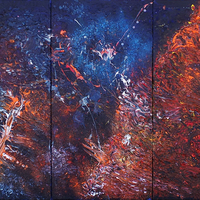 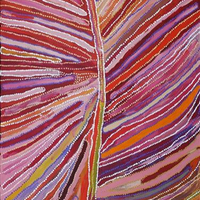 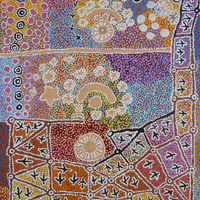 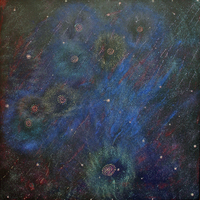 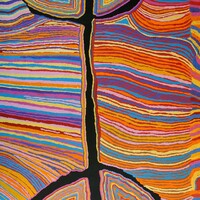 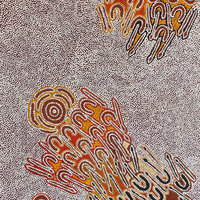 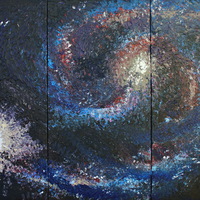 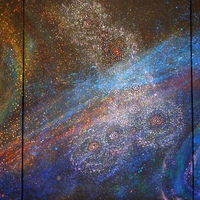 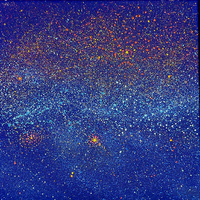 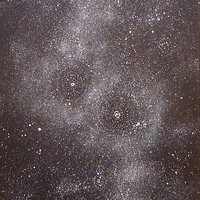 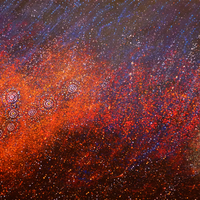 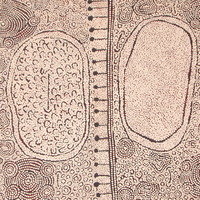